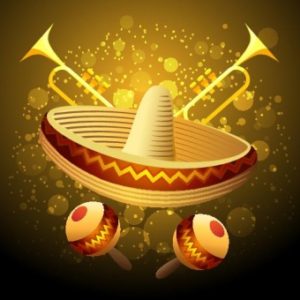 Today, Cinco de Mayo’s actual meaning can be easily lost in an abundance of margaritas—which might causing celebrants to completely overlook the real history of the holiday, which dates back to strife in 19th-century Mexico and the effect of the American Civil War on Latinos living in what’s now the Southwest.

The holiday, which is often misconstrued as the Mexican Fourth of July, is not at all what people think it is, says David E Hayes-Bautista, Director of the Center for the Study of Latino Health and Culture at the School of Medicine at UCLA.