BY JESSICA BLOUSTEIN writing for Newsweek 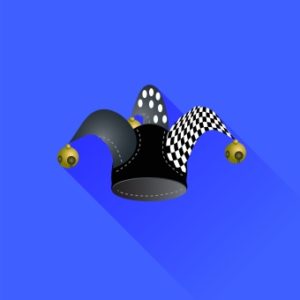 Greek playwright Aristophanes’ satirical comedies were filled with jabs at influential citizen leaders of Athens during the Peloponnesian War. While in exile, Dante Alighieri wrote his “Divine Comedy,” in which he placed prominent political figures directly in hell. Even Shakespeare is thought to have ridiculed Elizabethan politics in some of his plays, notably “Richard II.” More recently, Mark Twain and Will Rogers stood out as eminent political satirists of their respective times. (“Suppose you were an idiot and suppose you were a member of Congress,” Twain famously wrote. “But I repeat myself.”)