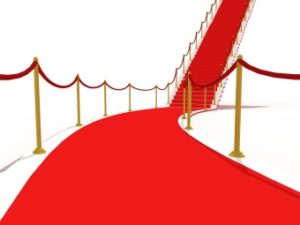 LOS ANGELES — Oscar voters showered the neo-musical “La La Land” with 14 nominations on Tuesday, a tie with “Titanic” and “All About Eve” for the most in Academy Award history. But the academy also moved past two #OscarsSoWhite years by honoring six black actors — a record — and including diverse films like “Moonlight,” “Fences” and “Hidden Figures” in the best picture race.

[ The list of nominees | Where to stream them | Nominees react | Who got snubbed?]

“It makes me feel good to see such a multifaceted group of people get recognized,” said Barry Jenkins, the director of “Moonlight,” which received eight nominations. Speaking by phone from Amsterdam, where he was promoting the film, he added, “It’s an affirmation that film has the power to erode barriers and reveal what makes us all human.”