by Jacob Kastrenakes writing for the Verge.com 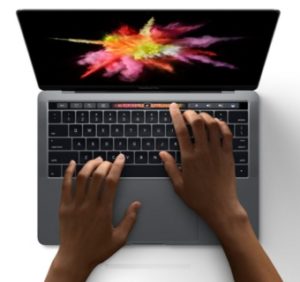 A little over a decade ago, a Russian design studio unveiled a concept keyboard that, as much as any gadget ever can, rocked the tech blogging world. It was called the Optimus, and it was the most interesting keyboard you’d ever seen: a standard QWERTY design, but with a screen on every key that could change in an instant, giving each app its own perfect layout.

The keyboard eventually shipped, and some other incarnations followed, but they never did make a dent in the real world — they were too expensive, too niche. Still, the idea was promising, and it seemed destined to make it into our keyboards eventually.