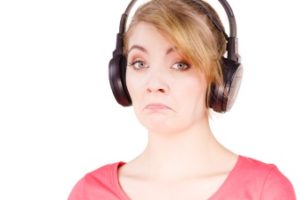 This week Apple launched a new iPhone without a headphone jack and stirred up an understandable furor of discontent. But you won’t hear any headphone companies complaining about the move, even though it takes away their familiar entry point into the Apple ecosystem. Most of them have already been preparing for this change for months, and those who haven’t don’t particularly care about plugging into an iPhone in the first place. I spoke with a few of the major headphone manufacturers in the wake of Apple’s announcement to gauge their reaction to the news.

The universal response has been a mix of sunny optimism, some of it perhaps forced by the lack of alternatives, and practicality. Most companies are ambivalent about the consumer effect of the iPhone 7 change, but all of them recognize that there’s plenty of opportunity in having a company the size of Apple making noise around their industry and products.