By Ruth Halkon writing for the Mirror. 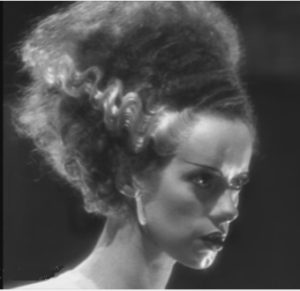 The bodies of dead women in China are being snatched from graves and sold for thousands of pounds to feed a growing demand for ‘corpse brides’.

In parts of the country an ancient superstition that it is bad luck for a man to die unmarried has been seeing a resurgence.

To prevent misfortune, families are finding corpse brides for their bachelors by reinforcing female skeletons with metal wires, dressing them and burying them next to the man.

An increasing number of female bodies are being stolen from graves to be used in ‘ghost marriages’, leaving distraught families trying to track down their late relatives.

At least three dozen bodies have been reported stolen in the past three years in Southern Shanxi’s Hongtong County, according to Lin Xu, deputy director of the county police department.