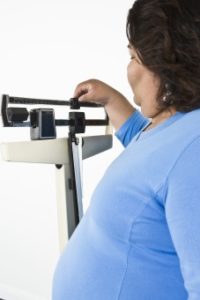 From the 16th century to the 19th, scurvy killed around 2 million sailors, more than warfare, shipwrecks and syphilis combined. It was an ugly, smelly death, too, beginning with rattling teeth and ending with a body so rotted out from the inside that its victims could literally be startled to death by a loud noise. Just as horrifying as the disease itself, though, is that for most of those 300 years, medical experts knew how to prevent it and simply failed to.

In the 1600s, some sea captains distributed lemons, limes and oranges to sailors, driven by the belief that a daily dose of citrus fruit would stave off scurvy’s progress. The British Navy, wary of the cost of expanding the treatment, turned to malt wort, a mashed and cooked byproduct of barley which had the advantage of being cheaper but the disadvantage of doing nothing whatsoever to cure scurvy. In 1747, a British doctor named James Lind conducted an experiment where he gave one group of sailors citrus slices and the others vinegar or seawater or cider. The results couldn’t have been clearer. The crewmen who ate fruit improved so quickly that they were able to help care for the others as they languished. Lind published his findings, but died before anyone got around to implementing them nearly 50 years later.