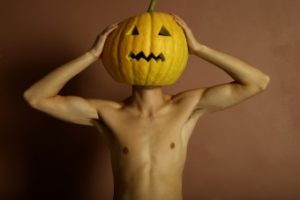 Although most Americans spend Halloween dressing up and trick-or-treating, other countries have their own celebratory rituals. Here are 12 Halloween (and Halloween-like) traditions from around the world.

Ireland is considered the birthplace of modern Halloween with its origins stemming from ancient Celtic and Pagan rituals and a festival called Samhain, or Samhuinn (end of the light half of the year), that took place thousands of years ago. Today, both Ireland and Scotland celebrate Halloween with bonfires, games, and traditional foods like barmbrack, an Irish fruitcake that contains coins, buttons, and rings for fortunetelling. For example, rings mean marriage, while coins mean wealth in the upcoming year.